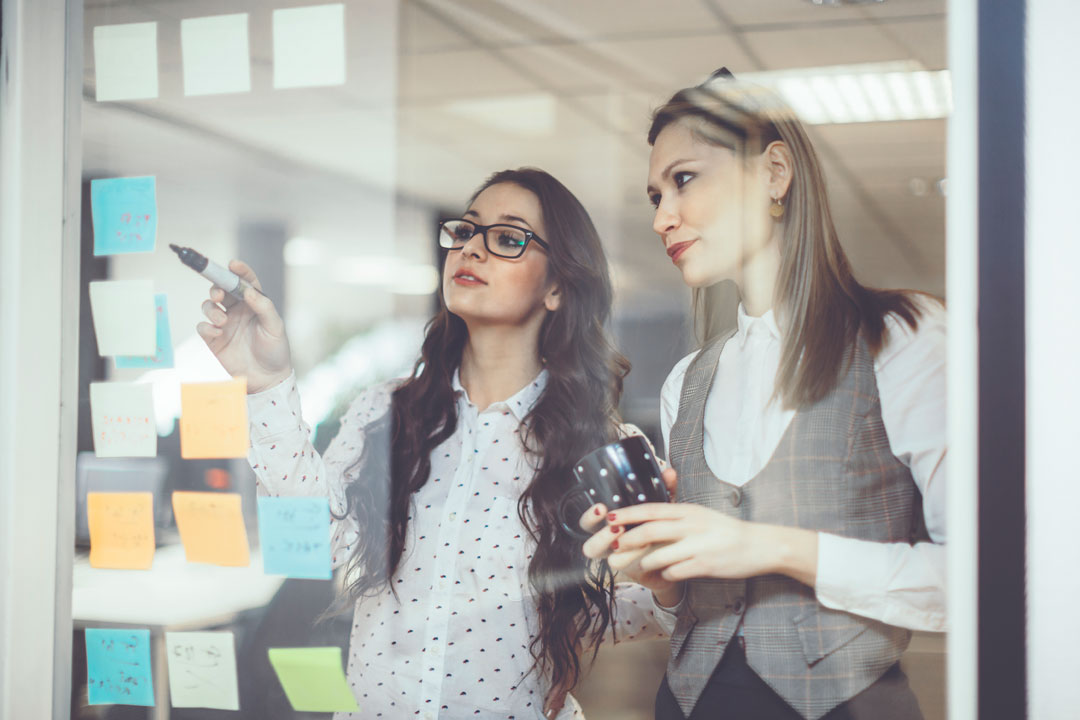 Why Won’t They Pair?

I recently wrote an article on Pair Programming over at InfoQ.com. Here is a short excerpt, I hope you head over to their site to continue reading:

Over the past ten years, I worked with over a hundred development teams and they all had one common characteristic: they typically didn’t use pair programming as a technique to deliver software. Some teams talked about pair programming and liked the idea of it, but for some reason(s) they still didn’t pair. This raises the question so why won’t they pair? In my experience there are many obstacles to pair programming and collaboration. Many teams cooperate very well but don’t actually collaborate. Collaboration is a key aspect of pair programming, as it trust.

Pair programming is a technique used in software development where two programmers share one workstation, with one developer called the driver and the other is known as the navigator or observer. The pair take turns using one keyboard to write code and tests. The two developers take turns at the keyboard, giving each person an opportunity to consider the design and appropriate implementation. The pair benefits from the exchange of ideas and typically writes more efficient code.

How to conduct an interview using pairing:
http://www.nomachetejuggling.com/2011/05/27/a-different-kind-of-technical-interview/

Need to get moving in the right direction, contact us today and let’s get started.